I can not believe that it has already been a week since I arrived home from England. I have learned so much about how other people live and the differences in environments between here and England. I have also learned a lot about myself as a person and what I need to improve on. These lessons are what I would like to share with you today.

First off, the change in environments and lifestyles between countries. In London, I came to realize how hard transportation was going to be once I got on the wrong train with the wrong card. For instance, there are some trains that do not use the Oyster card that works mostly with the Metro system, and you can somehow get onto the train but once you want to leave you meet a guard that tells you that you can’t use that card for this train. It was definitely a shocker and a bit of a problem. Another thing I learned about transportation was once you adventured out of London, there is not a good bus system to catch to get to your destination and you will have to walk more than you were planning to. If you are geared to get exercise and possibly lose weight then it is geared perfectly for you.

The second thing I learned about London was that the people there were so much more friendlier then the people in Philadelphia and New York combined. I have realized that the tourist who come over to the states to visit have it much harder to find help than I ever did. People were easier to talk to and I learned about people’s own personal lives when I was on the train waiting for the stop. They shared a lot about their livelihood and it was easier to talk about myself to them as well. They were generally interested in what I had to say.

The next thing I noticed was that the money exchange became difficult to understand. When the price says one thing, it totally means a lot more American money than expected. Even giving a dollar to the poor meant that I gave them a small amount than what I was planning to give. It was quite confusing and a little bit worrisome as well.

Paris, on the other hand, was quite easy to get around because they had a strong Metro system that linked all the sites and locations that most people visited. One card was used for all the trains and it did not matter how far you went. I really enjoyed that a lot. It was less problematic to get around. Also the people there were very nice and most of them still spoke English so that was great. However, I never needed to ask directions in Paris because I could figure out the trains to take pretty well. (Another thing was Google Maps was my closest friend while visiting both cities because it could tell me where to walk when I got my self completely turned around.)

If I needed to live in either city then I would probably have to choose Paris because it was less of a headache for me to get around and work the money aspect of it. Paris exchange was so close to the dollar and they even drove on the same side of the road that we do. Therefore, it would be an easier move but of course I would have to learn more French before that would ever happen.

Now for the lessons that I learned about myself. I learned that I need to be more patient with myself and others. I got so frustrated when waiting in lines or racing to a train. I had to always follow my schedule and when something was off just a little bit then it set me on a spiral down hill.  Another lesson I learned was that I did not have to check emails and social media as much as I do every day at home. I had a lot of trouble getting on WIFI  which left me a phone just to take pictures on. At first, it freaked me out because I couldn’t post anything or see if I had any auditions. However, I found out that when I put the phone down then I noticed more about my environment and the people that I encountered. It became a big wake up call for me and it really shocked me. I also enjoyed myself more and I was less worried about other people’s lives and what they were or were not doing. Sadly, I did go back to my social media and constantly looking at my emails but it was nice for the break. Lastly, I learned that when I am determined enough then I get things done. When our flight got cancelled and I saw the disorder of the Airlines, I brought it to their attention that this was not ok. I was offered a full refund for my boyfriend and myself which is coming into the mail soon. (I did a little bit of screaming but it worked.)

All in all, the trip was a great learning experience and I was glad to experience it all. 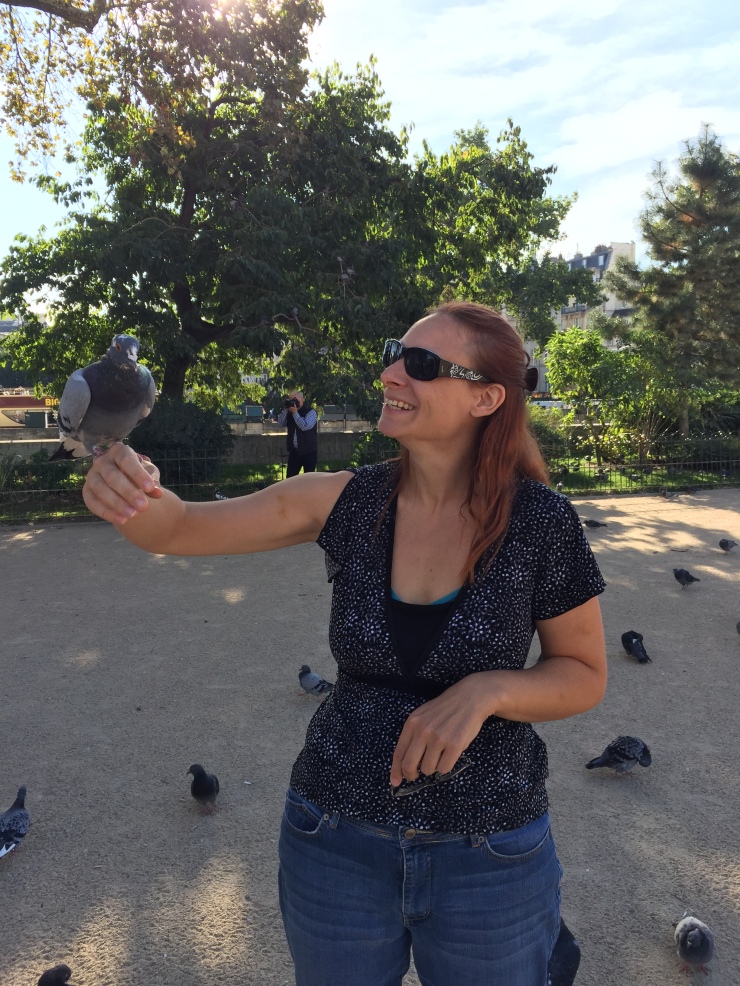 1 thought on “A Detour to the Norm”